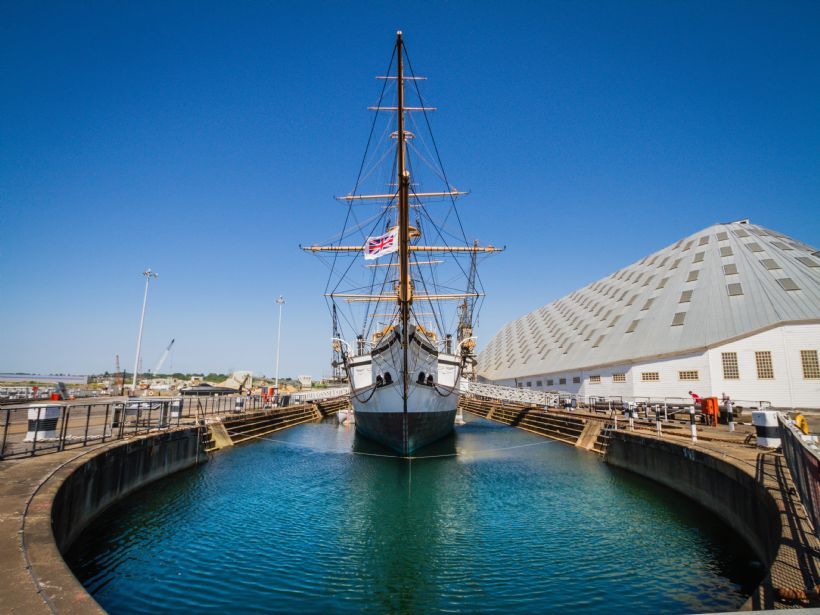 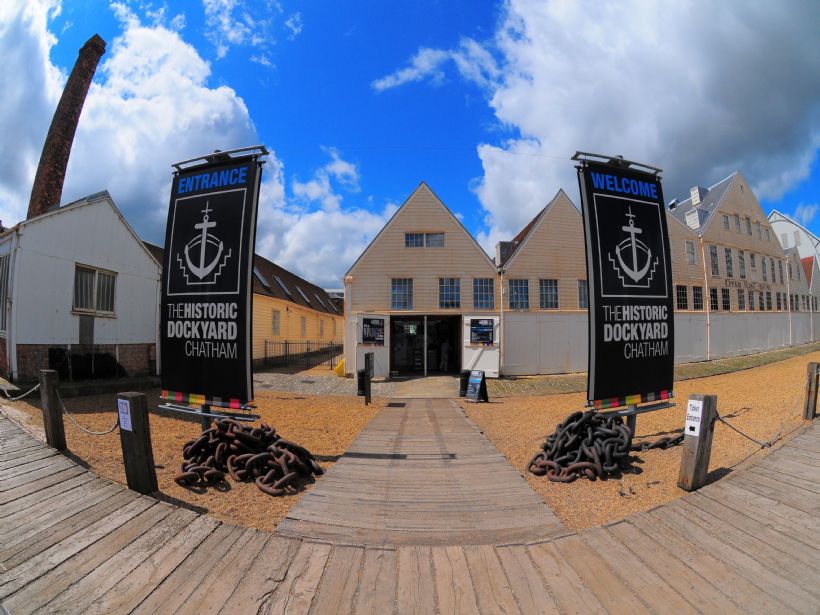 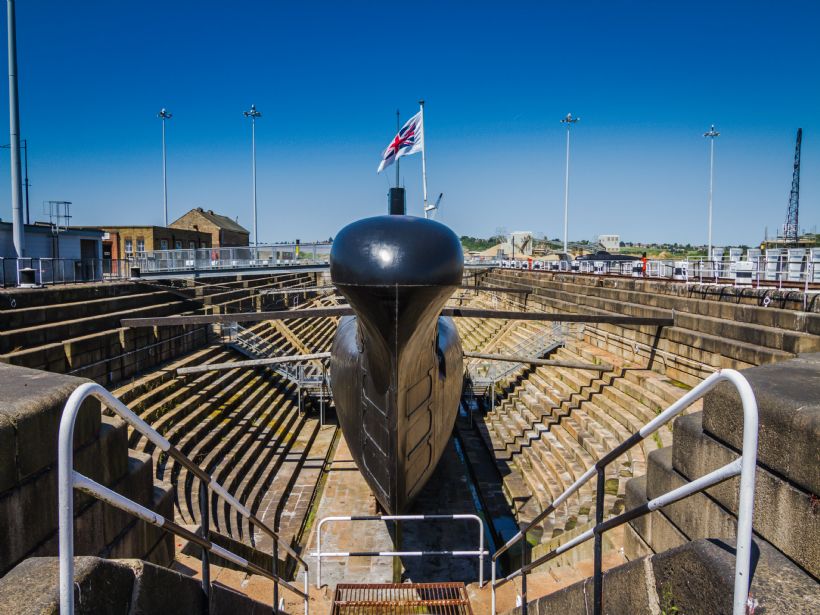 Chatham Historic Dockyard in Kent is an extensive site, where historic buildings, museum galleries, historic warships, learning activities and events celebrate all the many eras of the Dockyard’s naval history. The Chatham Historic Dockyard Trust was planning an ambitious project, Command of the Oceans, supported by the Heritage Lottery Funding.  A Different View was asked to join the consultant team to support the development of the activity plan.

A bit about Chatham Dockyard

Chatham Dockyard in Chatham, Kent has been a Royal dockyard for over four hundred years, protecting Royal Navy ships, and is now managed by the Chatham Historic Dockyard Trust. Today the Trust’s modus operandi is to preserve the Historic Dockyard’s buildings through repurposing them as visitor attractions and as places where people live and work.

The Trust was developing a project called Command of the Oceans, a project celebrating the Age of Sail, an era between the 16th and 19th centuries when sailing ships ruled the waves. To support the project, which was to be partly funded by the Heritage Lottery Fund, the Trust needed to develop a dynamic and ambitious activity plan. A Different View worked with the project team to support the production and writing of the activity plan giving guidance as the plan developed.

The overall Heritage Lottery Fund bid was successful and in November 2013 they were awarded £4.5m. The ambitious project, which includes the reparation of some important artifacts in the Dockyard as well as the expansion and development of the Dockyard’s visitor attractions, is set to be completed in 2016.