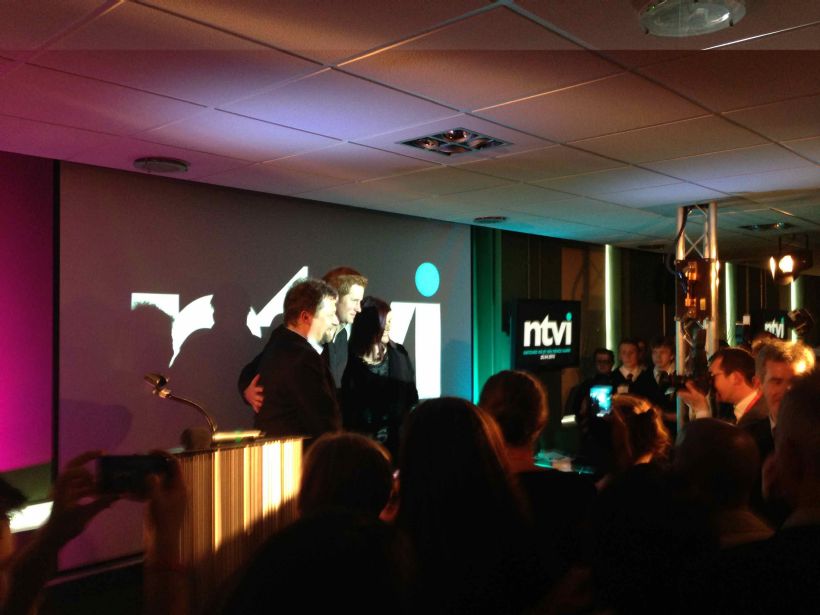 With six weeks notice of a Royal visit, things have to move fast. There are lots of safety and security hurdles to pass and a strict curfew on when you can go public with any information, but getting it right on the day is a huge opportunity.

Prince Harry was coming to Nottingham for a number of charitable visits, as well as the switch on of the Notts TV Institute and we were given the task of planning the social media and general media strategy to ensure it gained as much positive coverage as possible.

A bit about the Notts TV Institute

The Notts TV Institute is part of the Confetti Media Group, which runs a specialist media college and is the central pillar in the newly formed Creative Quarter in Nottingham.

Where it has made its mark is in the concept of ‘non-linear education’. It has given young people who are not always conventionally academic, or previously high achievers in conventional schooling the chance to learn through a more creative approach. Students are given the opportunity to ‘do it for real’ under the watchful eye of industry experts, take a few managed risks and be given access to some of the best equipped production studios outside of London.

The Notts TV Institute takes this one stage further again and gives the best students the chance to work on the Notts TV Channel which begins broadcasting on Channel 8 in April 2014.

We created a three stage media plan, which covered the planning needed pre-embargo, then for the two week period running up to the visit and then for the day itself.

This four week period gave us the opportunity to tie up all of the different channels, so we were completely covered on Twitter, Facebook, Instagram, Tumblr, LinkedIn, Google+ and had a blogger outreach programme in place. Confetti Media Group already ran multiple channels in each, so co-ordination was important and an individual message strategy for each ensured we weren’t sending out confusing messages.

With the embargo lifted, all the channels to begin their work. Decision One was on the hashtag (#). We chose #HarryinNotts rather than trying to ‘own’ the visit, which ensured every other partner used it throughout the day and there was no doubt what the hashtag was about.

We began the campaign with all channels running simultaneously and tweets and retweets soon gaining attention. This brought the International media into play and each were given their own area to operate and space for satellite trucks allocated.

Students were given every major role within the visit and the ‘professionals’ only given roles as overseers. A team of camera operators, sound engineers, lighting specialists, photographers and even tweeters/retweeters were placed throughout the agreed route to make sure the correct angles for pictures were achieved.

Harry himself was asked to take part in three fun events with students. Read the news,  mix a music track, play a computer game with him as the star before finally performing the ‘big switch on’.