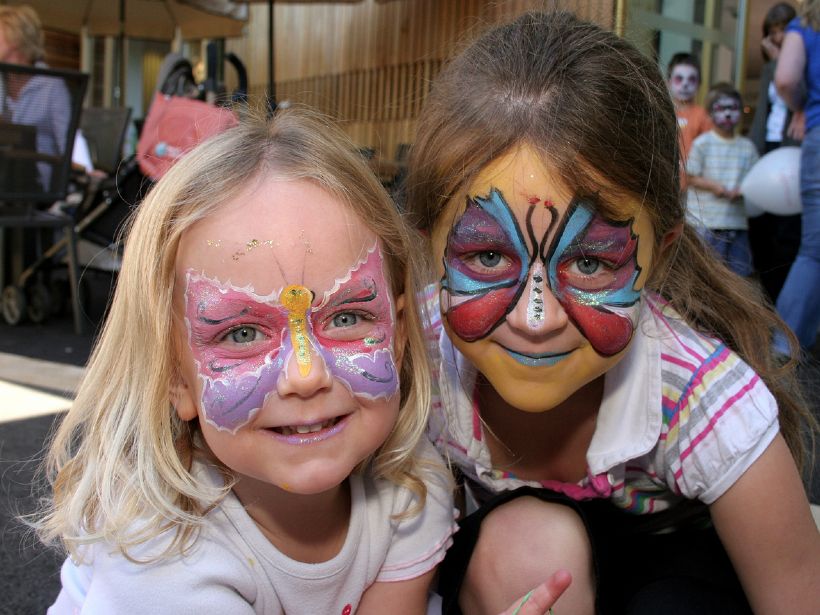 Originally, The Lightbox was called Woking Galleries. The team knew they needed a name that better fitted their vision and to work out how to position themselves to future visitors. We guided them through this process and along the way showed them how to develop their brand so it permeates through everything they do, not just their name. We ran some really inspiring workshops for all the staff, creating buy-in as we went along, and tested it with potential users. Armed with the brand, choosing a new name, and getting buy-in for agreement to it, became easier. By working side by side with their team we helped them become the kind of truly visitor focused organisation which wins national awards – like the Art Fund Museum of the Year, which they won in 2008.
The Lightbox

The Lightbox is now a well-known name in England, having won museum of the year in 2008. Its award-winning building, designed by the creators of the London Eye, is familiar to many in the industry. It combines an innovative local history museum with exhibition galleries concentrating on contemporary art. It’s renowned for its family focus and has become the hub of community arts activity in its area.

When we first met the team at The Lightbox all the fame and recognition was still to come. It was about two years before opening and The Lightbox was still called Woking Galleries. Their team new the name wasn’t right and that they were struggling to communicate the multi-faceted offer to their future visitors, in a way which their audience understood and which captured their attention straight away. But because they were busy delivering a £7 million project and raising the money for it, they hadn’t had the time to work out how to solve the problem. The imminent start of a PR campaign to support the launch brought things to a head, as it couldn’t start until the new name was agreed.

How did we get involved?

First we helped them understand their problem. We helped them see that they were missing a clear brand for the new museum and gallery and that creating this would answer the questions about how to position the new venue to visitors and would help point the direction for what type of name to have.
We ran creative workshop sessions to enable them to define their brand essence. The brand then gave a benchmark to test new names against and also provided the rationale for the name ‘The Lightbox’, which enabled all the different funders and Trustees involved to finally agree on it. We also ran focus groups to test the brand and other key concepts with different target audiences.
We went a bit further though. We helped them identify that now they were only two years from opening, they needed to shift towards talking about the new venue in a way which would appeal to their future visitors, rather than to colleagues in museums and the arts and the potential funders, who had been the main focus in the five years of development. We showed them how the brand was the framework for doing this. We also helped them use the brand to brief a creative design agency for the opening marketing campaign.
Our experience in operating attractions also turned out to be really useful to them, and in the end we were retained right through to opening to support staff in their new roles and provide practical advice about all sorts of issues which needed resolving in the period running up to opening. We all seemed to like each other as we were invited back to do more work for them in 2010.