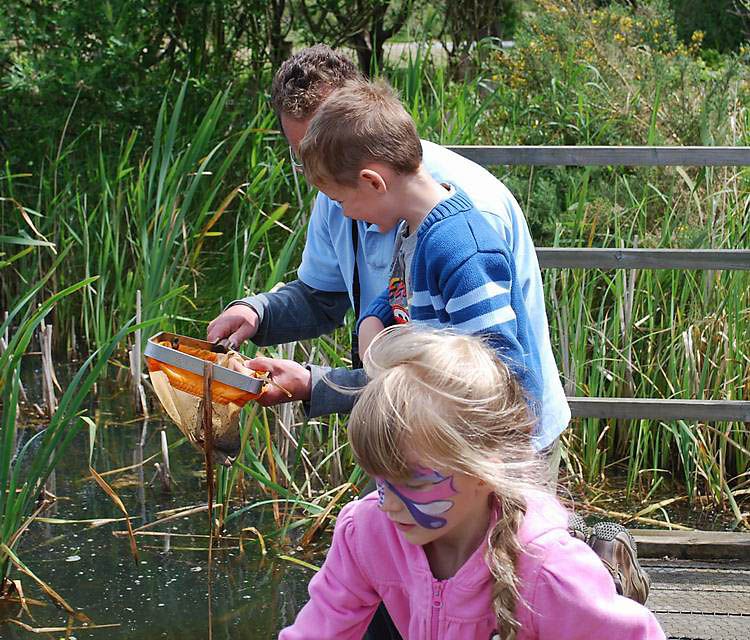 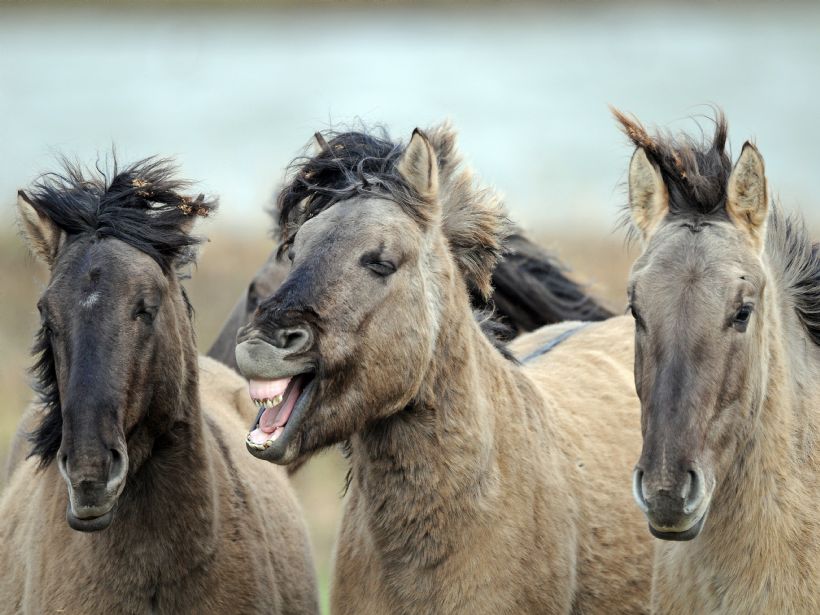 RSPB Minsmere is a world-renowned nature reserve. They wanted to broaden the types of visitors to the reserve and had been trying to put together a project to improve the visitor experience for a while, but without being able to attract funding. We helped them see their experience as new visitors saw it and together we realised they wouldn’t achieve what they wanted just through building new stuff. Getting people to feel comfortable on their first visit depended on things like their contact with staff and volunteers and being able to find their way around. Visitors could get more from their experience if a completely new approach was taken to interpretation. Our creative sessions helped them devise a new project with as much emphasis on ‘soft’ things as capital works. We mentored them through putting the project together, applying for funding and briefing design teams. This time they got an HLF grant and the new visitor centre and Wild Zone and Wildwood outdoor learning area for children opened in May 2012.
RSPB Minsmere

The Royal Society for the Protection of Birds is a world leader in conservation, with over one million members. We worked with its flagship reserve at Minsmere – the world’s first ever nature reserve – with over 100,000 visitors each year.

The team at Minsmere wanted to re-design their visitor experience in order to broaden their audience to include a wider range of people, without alienating the birding enthusiasts who were their committed visitors, members and donors. A variety of things were making it complicated. There was some uneasiness in the relationship between management and some volunteers; the team needed to know more about how Minsmere compared to other places the audience they wanted to attract already visited and there were going to be difficulties balancing the very different needs of different types of visitors. They also had a range of buildings and infrastructure developments that they wanted undertake and which needed to attract funding. The project had been around for a while, but the team were finding it difficult to make decisions about how to resolve the issues and what to actually do.

From 2007 to 2012, A Different View brought together a range of skills to help the team put together a vision, proposals and action plans to meet the challenges. We helped them work through the issues and bring the many areas together in an overall plan that acknowledged the complexity but didn’t make it complicated.

Vision came first. A series of workshops drew out from the team their real vision for the project, what was unique and special about Minsmere and what the experience was that they wanted visitors to have when they came to the reserve. Now they had a bedrock to build everything else on and test it against.

The next stage was to help the team understand better what their visitors and potential visitors and other stakeholders wanted, and how this measured up with what they were offering.  Armed with a really thorough understanding of the current experience in all its elements, the market, the competition, and the team’s ideas for how Minsmere could develop – we were ready to start thinking about what changes (capital items and soft elements) Minsmere needed to make. The strong, shared vision was vital at this point as it was the basis for deciding what was important.

We identified an immediate funding source for one area that came out of a design-day and helped them secure a £50,000 grant to get started on this. The design day also produced lots of ideas to improve the experience which didn’t need any funding and they started implementing straight away.

But the team still had some big ambitions that needed capital investment. We shared our experience of taking large projects from being dreams to realities: helping them build up their fundraising proposals and advocacy tools, put in place the planning required and ensuring that everyone working on the project was committed to the vision. We helped with briefing the designers and with testing ideas coming out of the design process with visitors and children, so they could be refined.

It all paid off – in 2012 they opened their extended visitor centre, new learning centre and the Mini Minsmere outdoor play and learning area. The new facilities were underpinned by a re-organised and strengthened volunteering team and a staff team who had been on a great journey to become knowledgeable about their visitors (including schools) and confident in their ability to help them have a great experience.

The project was something of a trailblazer for RSPB and some of the ideas have been picked up at other sites. A Different View was asked to advise on their national People on Reserves strategy on the strength of the work done at Minsmere.